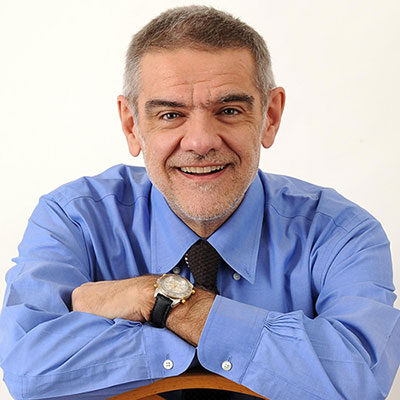 GIGI PADOVANI was born in Alba in 1953, and has worked as a reporter for La Stampa for many years, writing articles on domestic politics and society as well as collaborating with other newspapers and magazines. An essayist and food writer, he has published about twenty books, some of which have been translated into other languages. His publications include: Nutella: Un mito Italiano (2004), Slow Food Revolution: A New Culture for Dining and Living (2006), and Street food all’Italiana with his wife Clara Vada Padovani (2013).